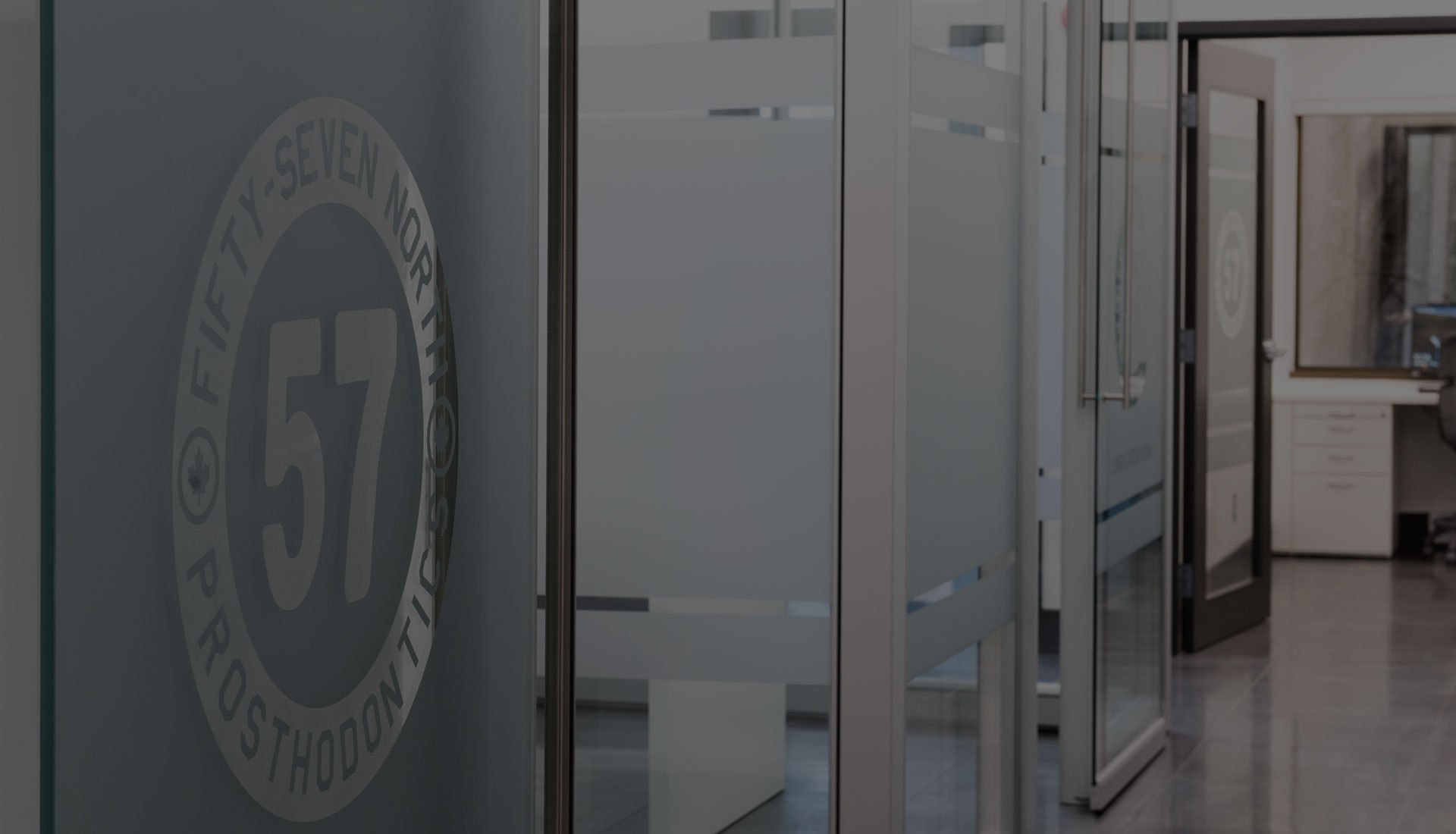 With the Elements for Treatment Success

The Power of a Smile: Dr. Mishriky’s philosophy

At 57 North, Dr. Maged Mishriky and his team believe in the power of a smile. “An attractive smile can help you live your life to the fullest, embrace opportunities and make positive connections,” Dr. Mishriky says. His work at the practice is the culmination of years of intensive training and dedication.

A long serving member of the Canadian Armed Forces and a Fellow of the Royal College of Dentists of Canada, Dr. Mishriky is a Diplomate of the American Board of Prosthodontics, which certifies individuals who have demonstrated special knowledge and skills in prosthodontics.

In 2010, he completed a Specialty Certificate in Prosthodontics with the U.S. Air Force, which has been a leader for decades in expanding the understanding of prosthodontics. Dr. Mishriky also holds a Master of Science from the University of Texas Health Centre San Antonio.

Dr. Mais Sweidan received her DMD from McGill University in Montreal in 2010. Following her dental education, she moved to Vancouver, BC to complete a one year general residency at the Vancouver General Hospital and the British Columbia Cancer Centre. The residency was focused on surgical dental care and pain control. She moved to Ottawa in 2011 and spent one year practicing general dentistry when she was accepted in the periodontal program at the University of North Carolina, Chapel Hill.

At UNC, Mais completed a three year periodontal residency program covering comprehensive periodontal care, oral pathology and implantology. In addition, she completed a masters degree in public health (MPH). She has moved back to Ottawa to practice periodontics since 2015.

Mais is a member of the Ontario Dental Association, the Canadian Dental Association and the American Academy of Periodontology. She is also a fellow of the Royal College of Dentists of Canada and a certified periodontist with the American Board of Periodontology. In her spare time, Mais enjoys traveling, swimming, practicing martial arts as well as spending time outside with Jules, her Doberman.

57 North’s ability to provide you with a comfortable and worry-free experience is rooted in its unique history. The creator of the patient-centered atmosphere of the practice, Dr. Maged Mishriky credits his father with instilling in him “the values of hard work, progressive thinking, and creating opportunities for yourself -- and the belief that almost nothing is impossible if you have vision and perseverance.”

57 North traces its name to Dr. Mishriky’s highly specialized training with the U.S. Air Force, a program established in 1957. “It was a program dedicated to achieving excellence in everything. But not only was the year of its founding significant,” Dr. Mishriky’s, “the laboratory where I trained was called ‘Room 57.’ “Residents had to demonstrate an extremely high level of proficiency in lab based technologies,” Dr. Mishriky explains. “We had to demonstrate the capacity to create prosthetics that are as good as -- if not superior to -- the work of lab technicians.

I’m pleased to be able to continue doing just that today with 57 North. So, you can see, in many ways the number is hugely important to me. It’s part of my commitment to offering you the very best practices and standards.”